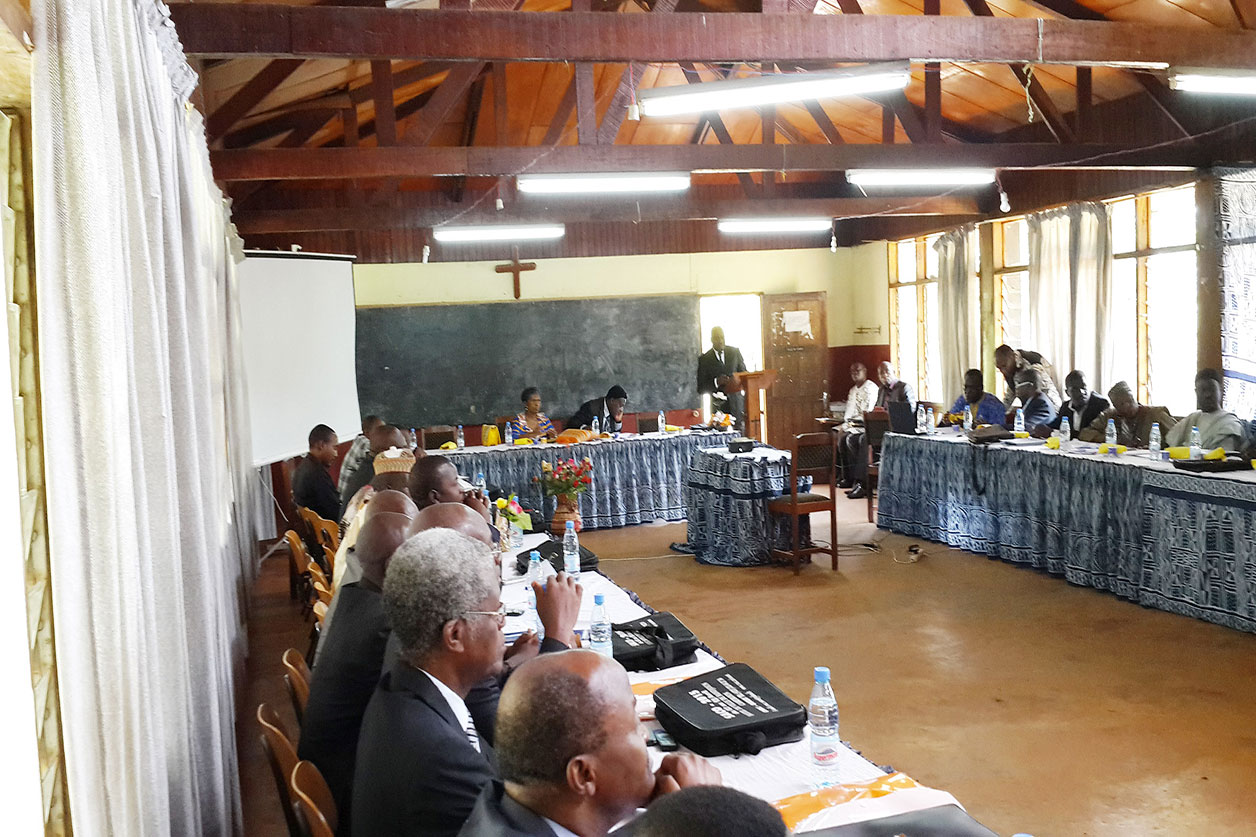 Two projects were chosen from each of the countryâs five agro-ecological zones ; monomodal humid forest areas, bimodal humid forest areas, the highlands, the Sudano-Sahelian zones and the guinea savannah zone. The municipalities which signed the convention with PNDP include Lagdo, Pitoa, Nyambaka, Meiganga, Ekondo-Titi, Tiko, Kumbo and Yoko. Bangangte, Bana and Bangou signed as a group while Belabo, Doume and Diang did same. Within this pilot phase, Local Support Organisations will be engaged to carry out feasibility studies which will inform the creation of Project Idea Notes (PINs).

These will help in the formulation of project documents which must meet international standards, before they are forwarded to the REDD+ national coordination centre. According to the FAO, thirty percent of the earthâs surface is covered by forests which not only consume carbon during their lifecycles but diminish as a result of degradation and deforestation.

The pristine state of forests is thus an asset in the fight against climate change, on the condition that steps are taken to keep the factors which trim forest cover in check. As PNDPâs socio-environmental expert explains, the international community rewards efforts made to limit pressures on the worldâs forests which in turn reduce the emission of greenhouse gases. The objective of PNDPâs REDD+ component is to arrest these emissions within delimited zones which municipalities are required to set aside like community forests, mangrove forests and reserves.

As a result areas that will be touched by the project are mapped out. This initiative will ultimately reveal that because certain measures were taken in these zones, pressures on natural resources were cut to the barest minimum. The ability to display this will lead to the acquisition of certain fallouts at both the national and international levels. Of the ten Project Idea Notes (PINs) formulated during the pilot phase of this project, only five will be financed given the available funds.