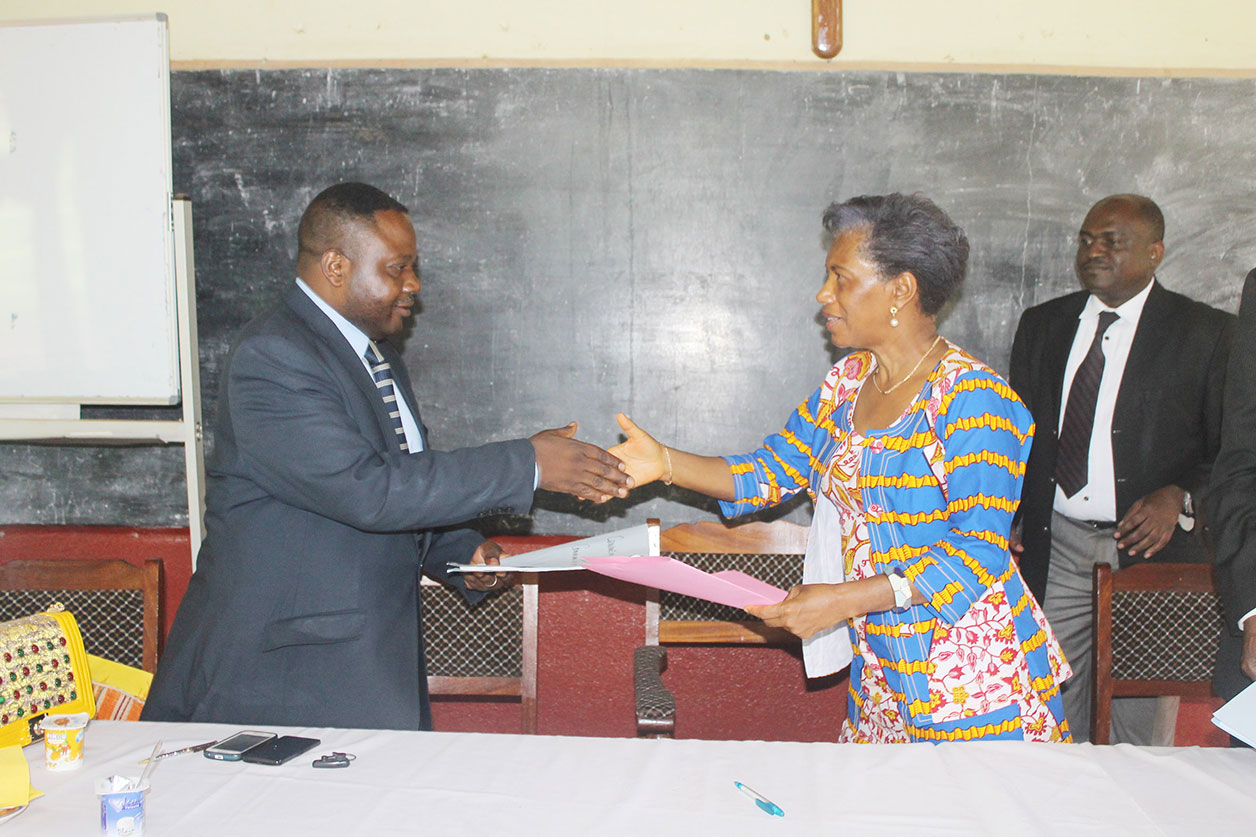 The event was highlyawaited by municipalities that will benefit from PNDPâs community radios subproject. On April 6 in Bandjoun, the twelve expectant mayors signed conventions with PNDP.

The municipalities concerned are Alou, Angossas, Atok, Bangem, Endom, Galim-Tignere, Magba, Messondo, Mvangan, Nkor, Olamze, Pitoa and Wum. The project which has received invaluable support from the French Development Agency (AFD) has got two components. One concerns the rehabilitation of 13 existing community radio stations while the other provides for the creation of 12 other new ones for some municipalities.

After the project was initiated and the beneficiary municipalities chosen, the implementation phase kicked off with the putting in place of baseline references for community radio stations in Cameroon by consultants. The meeting of all the mayors of the beneficiary Councils tied the final knots and bolts to the deal with the creation of follow up commissions and field visits which assessed the worthiness of the sites and infrastructure that will host the radio stations.

During the Bandjoun meeting, progress of work to bring infrastructure that will host the radios to standard was evaluated in the presence of the mayors who are the leading custodians of the project in their respective municipalities. The local government officials gave assurances and made commitments to speed up the standardization work after which bidding will be opened for the procurement of equipment.

The desire and determination exhibited by these mayors for radio stations to be created in their communities proves that PNDPâs strategy, with C2D funding, to promote local governance through radio signals is a salutary one.