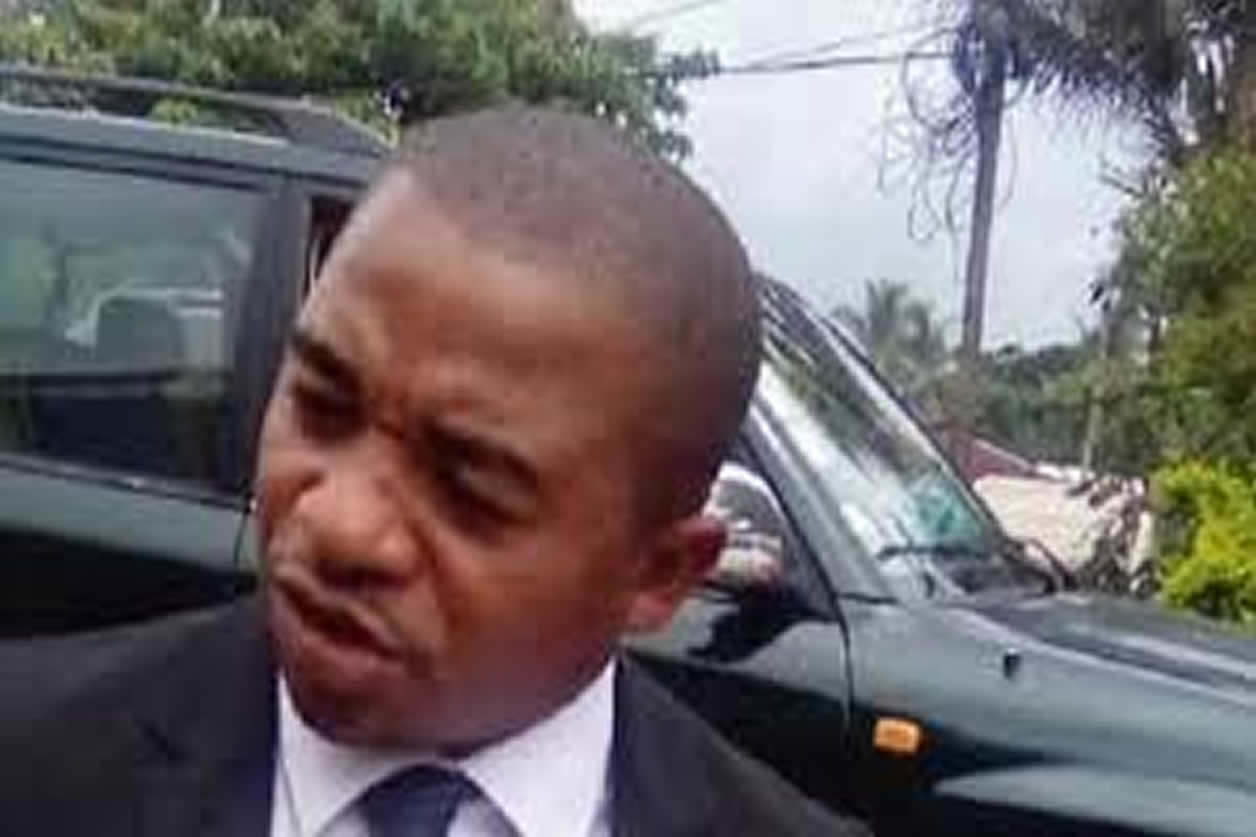 The new mayor, who is 32-year old, replaced at the head of Mamfe council the deceased Mayor Ojong Priestly. Mamfe municipality is found in Manyu division of the Southwest region of Cameroon. It is located in the northern part of the Southwest.  It is about 74 km away from the Cameroon â Nigeria Border. The council shares common boundaries in the north with Akwaya council, in the east and south with Eyumojock council and in the west with Tinto council. The Mamfe Rural council area is made up of 11 autonomous villages grouped into four clans

Mamfe rural council started as far back as 1917 as Mamfe Native Authority. It was comprised of the present day Nguti, Fontem, Widikum, Akwaya, Eyumojock, Tinto and Mamfe Central council. In 1978 when Eyumojock was created, it became Mamfe rural council.  Tinto was later carved out in 1995 to let alone Mamfe central.  Before 1995, the government appointed the Municipal administrators