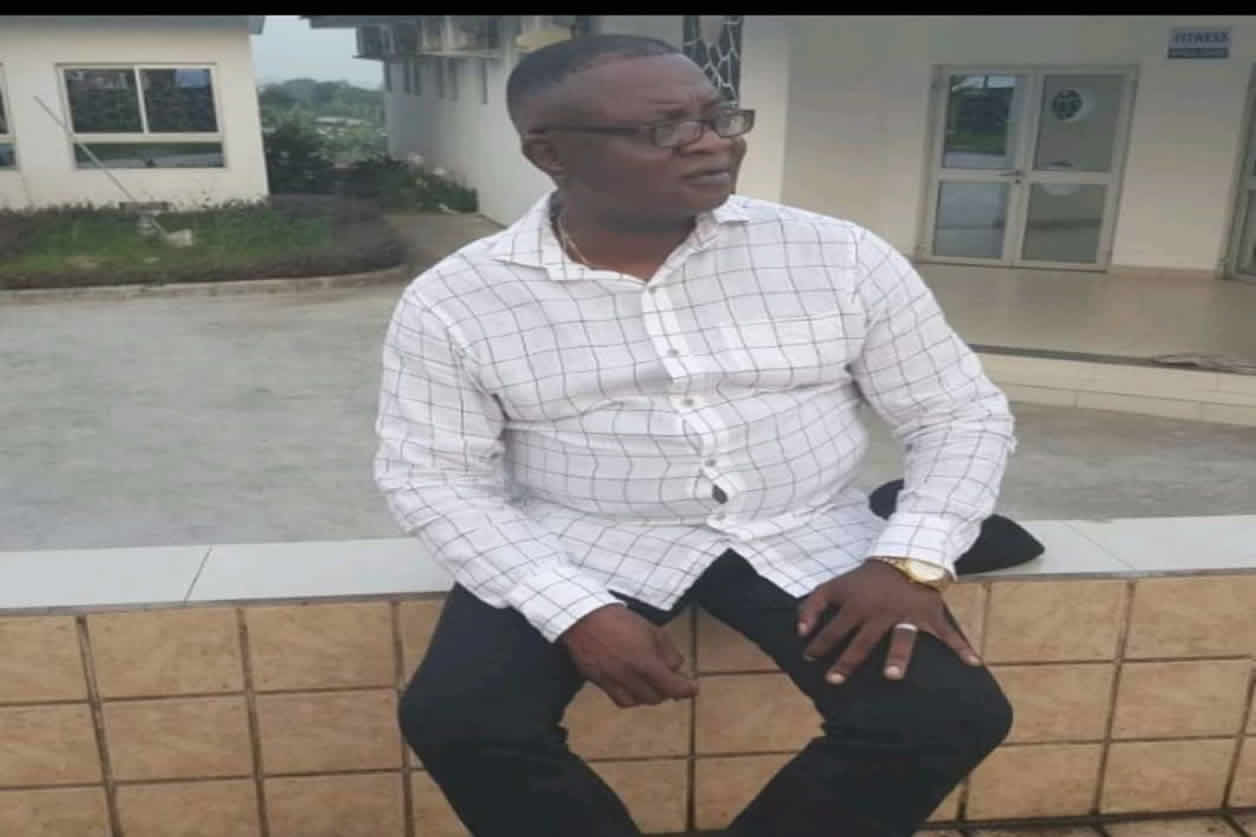 The shocking news of the death of Dr NKEM David ATENCHONG was received in the early hours on Wednesday morning June 17, 2020 after a brief illness.

The news broke up as a surprise this morning, and spread like wildfire to all PNDP South- west personnel in particular and the National Coordination in Yaounde as a whole. One could see sadness on the faces of all who knew Dr. Nkem David Atenchong.

The news of his death came as a shock to all his colleagues all over the PNDP network, friends, family members and partners. The soft spoken and reserve person as we knew him, was the Regional Coordinator of PNDP south west since April 2010.

He was an Agricultural Engineer by profession who began his carrier at the then Provincial Delegation of Agriculture in the North-West from 1984 to 1988 and was later on attached to the North-West Development Authority for a Trial period and Demonstrations Officer. He was a holder of a PhD in Development Studies awarded by the Commonwealth Open University of Bremen. He died at the age of 57, was married and a father of four children and many grandchildren. He leaves behind a wife, colleagues, friends and family to mourn him.