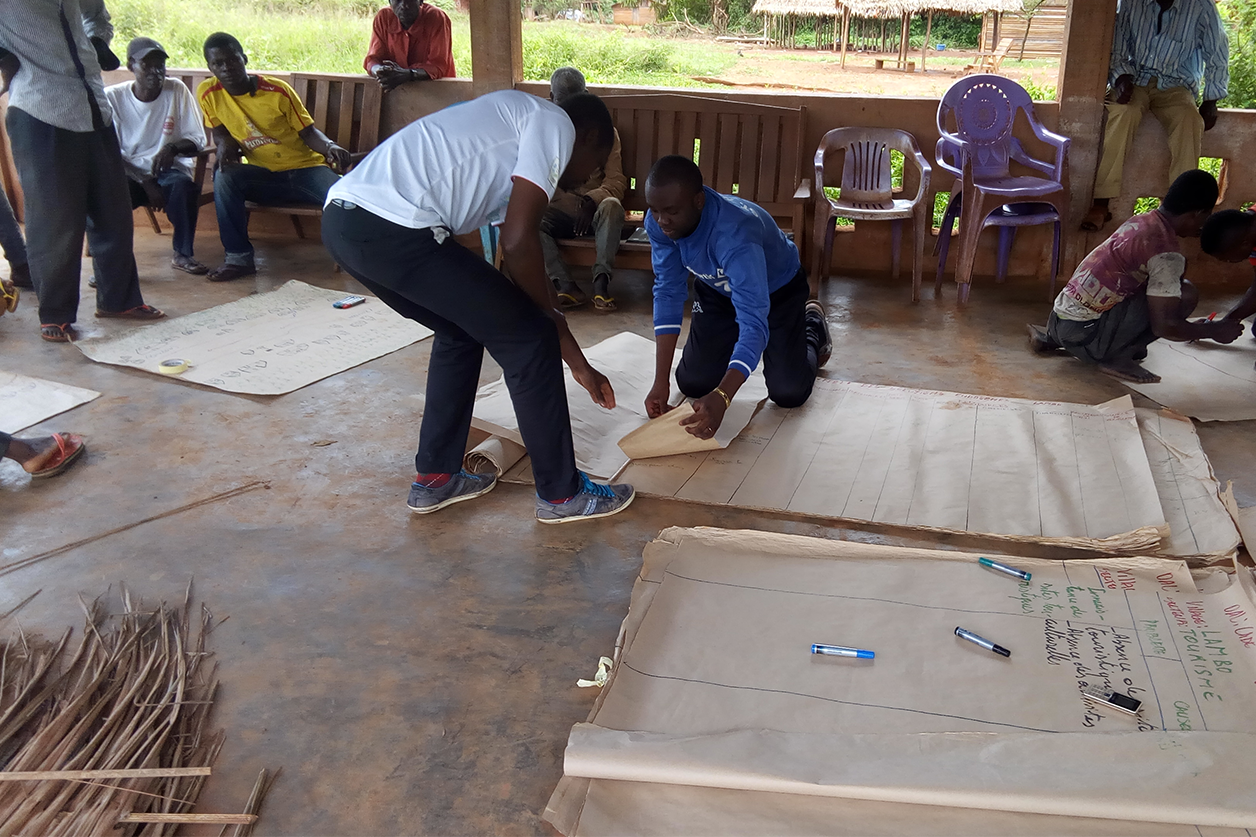 The activities of the Local Support Organizations in the councils of Batouri, Ouli, Kentzou, Gari-Gombo and Salapoumbe of the East region were given a positive mark following a supervision exercise that took place from the 31st of august to the 6th of September 2017.

Focus was on restituting the reports of activities of the Local Support Organizations carried out in the different institutions and urban spaces of the two council areas.

A similar exercise took place in two others councils of the region, Kette and Ndelele on the 7th and 8th of September 2017 respectively. Here the report on the diagnosis at the level of villages, institutions and urban spaces were restituted to the satisfaction of PNDP East scribes.

It was an occasion to verify that officials from AOL working on the field respect the prescribed standards in terms of quality,