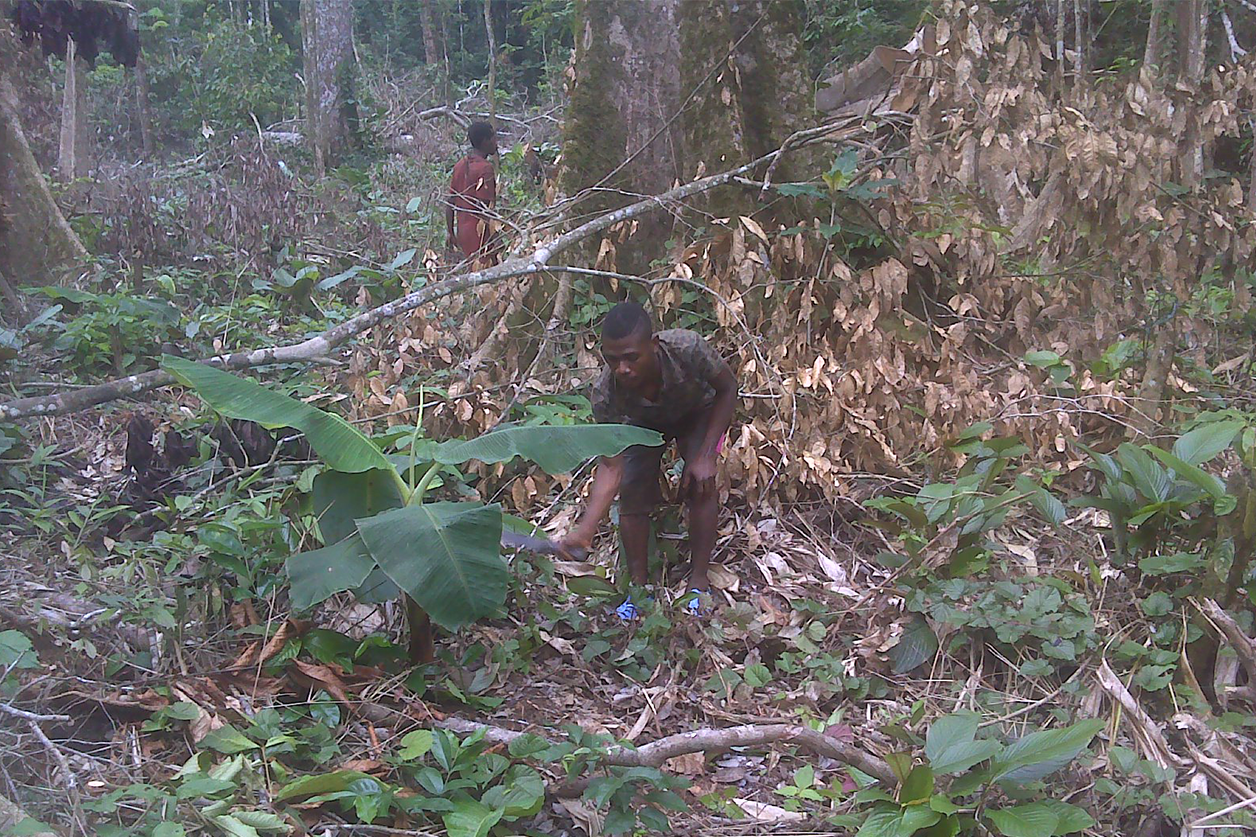 The confirmation was given by officials of the East regional coordination unit of the PNDP at the end of an evaluation workshop that took place in the East region. The workshop was carried out in two shifts, first in Nguelebok from the 10th to the 11th of August 2017, and then in Dimako on the 12th of the same month.

There were in total, 14 leaders who benefited from assistance of the National Community Driven development Program, cultivating banana plantations of about 14 hectares altogether.

After exchanging with the farmers, to match words with action, the farmlands were all visited by the officials to confirm the progress reported. At the end of it, the PNDP delegation was satisfied.