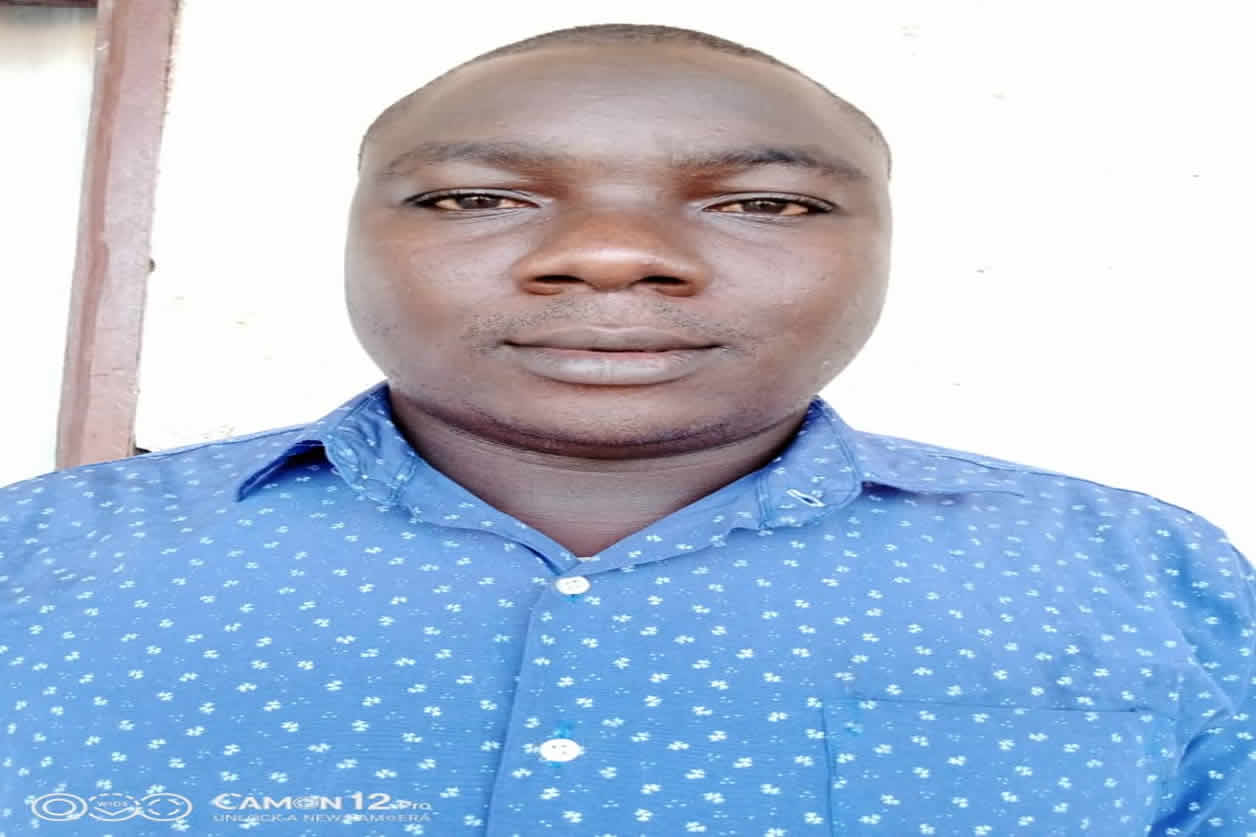 Recruited in 2014 as a Council Development Officer for Idabato Council, he is now the Secretary General of the same institution

Akama Shirley Fokabo, Secretary General of Idabato Council started his council-ship journey in 2014 when he replaced Madam Oben as the Council Development Officer (CDO) of Idabao. His recruitment into the Council was facilitated by PNDP South West Region. He immediately set to work and began by managing a project called the Purchase and Installation of dessalinators in three communities namely; Ikeya, Shell Creek and Idabato II. Regrettably, these projects never saw the light of day. Besides that, he was responsible for managing all Public Investment Projects (PIB) allocated to the Council by the State and created management committees for some to ensure their sustainability. He narrated that working in Idabato has been a challenge because of the very poor living conditions coupled with months of unpaid salaries. Yet their drive for the best kept them moving ahead.

By the end of 2016 the former Secretary General of Idabato Council abandoned duty. So, between 2017 and 2019, he served as the CDO of the Council and unofficially as the SG. âI did all what was expected of an SG in the council principally in drawing the budgets and administrative accounts,â he recounted. âHumanly speaking, I was devoted to my job as CDO and unofficial SG though without any extra benefit assigned to me.â This earned him a promotion as SG of Idabato Council in 2019. According to him, his promotion is a favour from God.

Born on the January 12, 1985 in Ndian Division, Akama Shirley Fokabo is a B.Sc Degree holder in Management from the University of Buea. Currently, he is a student in the School of Development and Management of Decentralized Territorial Collectivities in YaoundÃ©. Married and a father of two, Akama fellowships with the Full Gospel Mission. In terms of meals, he appreciates Ekwang and rice. He loves reading and discovering new things.