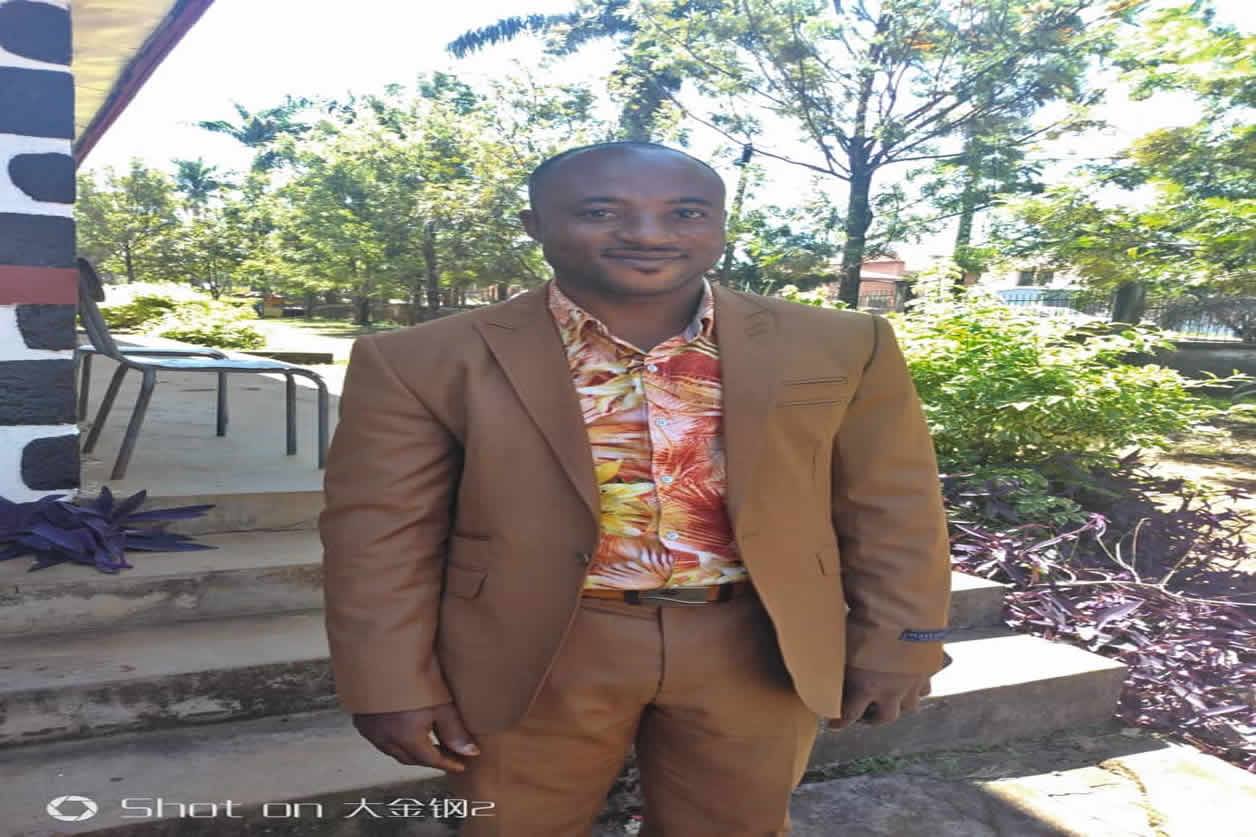 Having a Masters in Accounting and Finance is worth the effort. But occupying the office of a secretary general is even a dream come true.

This is true for Ngamndamue Wuseni, who is now reconciling both duties both from the University of Bamenda and his Ndop Council office with the sole object of fulfilling his dream of meeting his development aspiration for his people.

His secret of his success for promotion, Les Echos du Pndp gathered, is proper programming and motivation for the job. On a countenance of smile, he said, âI had the inspiration that I shouldnât look for a white collar job. My motivation was to pilot development at the grassroots. Even though we are supposed to sleep 8 hours a day, I sleep 4 hours so that I have to meet up with both work and studies. I mostly do catch up for classes.â Folowing this zeal he has turned down opportunities from some Non-governmental Organisations that proposed to have him employed with them. He rather chose to go back to the Council area where he began as a volunteer, basically cleaning up the Council offices and its premises for six months.

To him, the secret of working harder is working all the time with a sense of leaving a positive legacy. In this area, he pointed out that the advancement of workers and payment of their salaries has become regular and the organisation of the Council offices to ensure respect of the hierarchical order.

Defining his SG function as a liaison between population, mayor and donors, he stressed the SG is the pivot of development in the municipality.

It was his motivation that brought him back to the Ndop Council after his First Degree studies. On February 2, 2015, he was given a decision as a temporary general labourer for the council. Not long from there he was integrated as an Expenditure Accountant at the mayorâs secretariat where he worked for another six months. Later he was assigned to the Hygiene and Sanitation Department for field inspection. He was again made to work as Private Secretary for the mayor, later executing the function of revenue capturing alongside expenditure office with duty to raise and transmit vouchers for payments. This duty continued until he was recruited as the CDO in September 2018.

Wuseni vividly recalls that his recruitment as CDO was immediately motivated by his journalistic articles about the Council to the novel Les Echos du PNDP following instructions from the mayor. While in secondary school he gathered a little of the journalistic skills while a member of the Journalism Club. âThe mayor asked me to go with him to the PNDP Office to submit the news articles. While there the PNDP Coordinator said to the mayor, âFrom now, this is your new CDOâ referring to me.â

Ngamndamue Wuseni was recruited to his current post of Secretary General of the Council on November 11, 2019 following an appointment by the Minister of Decentralisation and Local Development. He was born in 1992 at Bambalang, presently a student of the University of Bamenda where he is studying at the Masters level in Accounting and Finance while at the same time also working as SG at the Ndop Council. Obtained a First Degree in December 5, 2014 the same institution. He is married and has two children.
Laissez un commentaire
Aucune réaction
CELLULE NATIONALE
CELLULES REGIONALES
Archives
Copyright © PNDP JUILLET 2017
ACCES WEBMAIL
Powered by Lux Web Services