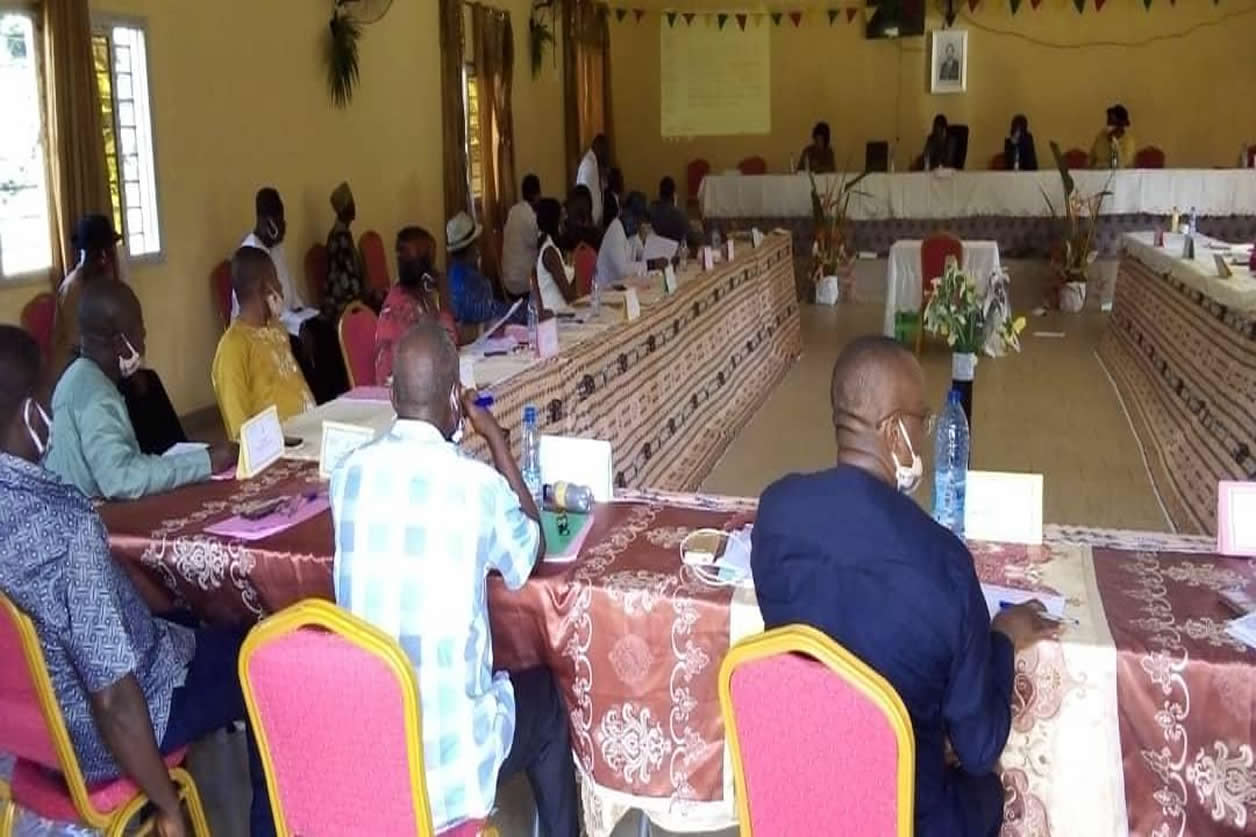 The session held in the new Bakingili Community Hall constructed within the framework of the Ideanau Council and PNDP co-financing agreement.

The first ordinary session of the Ideanau Council that held on June 12, 2020 had a special touch. It held in the newly constructed Bakingili Community Hall, funded by PNDP. Presided over by the Senior Divisional Officer for Fako Mr. Emmanuel Ledoux Engamba, the dayâs main activity was the examination and adoption of the 2019 Adminitrative, Management and Stores Management Accounts.

Addressing the participants, the Mayor of Idenau Council, Tonde Lifanje Gabriel expressed gratitude for his re-election at the helm of the municipality. He also congratulated the newly elected councillors after the February 2020 municipal elections.

The Mayor added that the Council could have fared better in revenue collection if not of the  crisis in the South West and North West regions, very low catch of fresh fish and the closure of the Eru (Okassi) market. Despite these, the Council realized the construction of solar street lights and a modern smoke fish hanger, a borehole at the Sub-Divisional Hospital amongst.
Laissez un commentaire
Aucune réaction
CELLULE NATIONALE
CELLULES REGIONALES
Archives
Copyright © PNDP JUILLET 2017
ACCES WEBMAIL
Powered by Lux Web Services